This metastory was composed by Adeline Falk-Rafael. It is a fictionalized reflection that is drawn from 13 of the stories submitted for the study.

I went into nursing because I wanted to help people. I even went back to school recently to upgrade my education so I would be more able to do that. Lately though, I’m having second thoughts. Was my wanting to help people just an unrealistic pipe dream? It seems the barriers to my being able to care in the way I envisioned when I entered the profession are simply increasing. For one thing, there are not sufficient resources available for me to provide care. Take for example, the “simple” issue of incontinence. I would first of all like to use best practices to promote continence, rather than dealing with the issue of incontinence. Think about how that would promote the dignity of the patient, let alone, cut down the workload after the fact! But in those instances in which a patient has been incontinent, it takes adequate linens to change bedding; it takes time and possibly additional personnel to wash and care for a patient who’s soiled, uncomfortable, and probably embarrassed. All of those things seem to be in short supply and yet when I see what the CEO makes, when I see the fancy new equipment that there seems to be money for but that doesn’t seem to improve patient care one bit, I wonder about whose needs come first. Who determines the spending priorities? It’s certainly not the nurses on the floor!

The lack of resources often keeps me from being able to provide the care I want. That makes me feel inadequate and dissatisfied; it also makes me legally vulnerable. I’m so afraid that I will not be able to provide even the minimal level of care required, that I will overlook something critical, that I will do something that will cause someone harm. One day I floated to the newborn nursery. I was supposed to be taking babies out to their mom’s at feeding time. This hospital had no carts to transport the babies through busy corridors. We had no time to stay with the breast-feeding moms to make sure the baby was latching properly. We were running to get the babies out and back on time. Meanwhile, the housekeeping staff were cleaning the corridors, there were electrical cords all over the place—I was terrified I would come around the corner and bump into someone and drop the baby! I don’t know how I’d be able to live with myself, let alone recover from law suits and charges that might result. I could even lose my license!

So, I generally feel pretty powerless to do my job and to advocate for my patients. That feeling of not having control is even more dramatic when I see who around me does have power. Mostly, the docs have a lot of power. Some are okay and even collegial but others verge on being abusive. What makes it even worse is that sometimes my nursing colleagues seem co-opted to the docs. Like one night I had to phone an attending physician because her patient was in a lot of pain and the analgesic just wasn’t holding him. She yelled at me, told me I was an incompetent fool, that she was going to report me to the administration. I did get a new order for a stronger analgesic, though. When I told the unit manager the next morning, she just shrugged her shoulders and said, “Before you wake up Dr. X, you need to be sure it’s important enough.” I had thought it was important enough!

Somehow my skill in assessing the patient, my judgment in proposing a solution, my ethical responsibilities to advocate are not valued and even seem invisible to nursing and hospital administrators. But just when I think I’m going to pack it in, I meet someone who says, “Hi, you probably don’t remember me but you looked after me when I had surgery a couple of years ago. I was so afraid; I had never been in hospital before, never had surgery before. You held my hand and answered my questions and stayed with me until I fell asleep. I will never be able to tell you what a difference you made!” And then I think, maybe it is worth it, just for those people for whom I do make a difference. 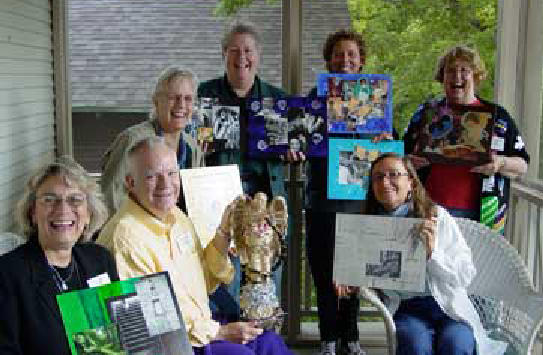 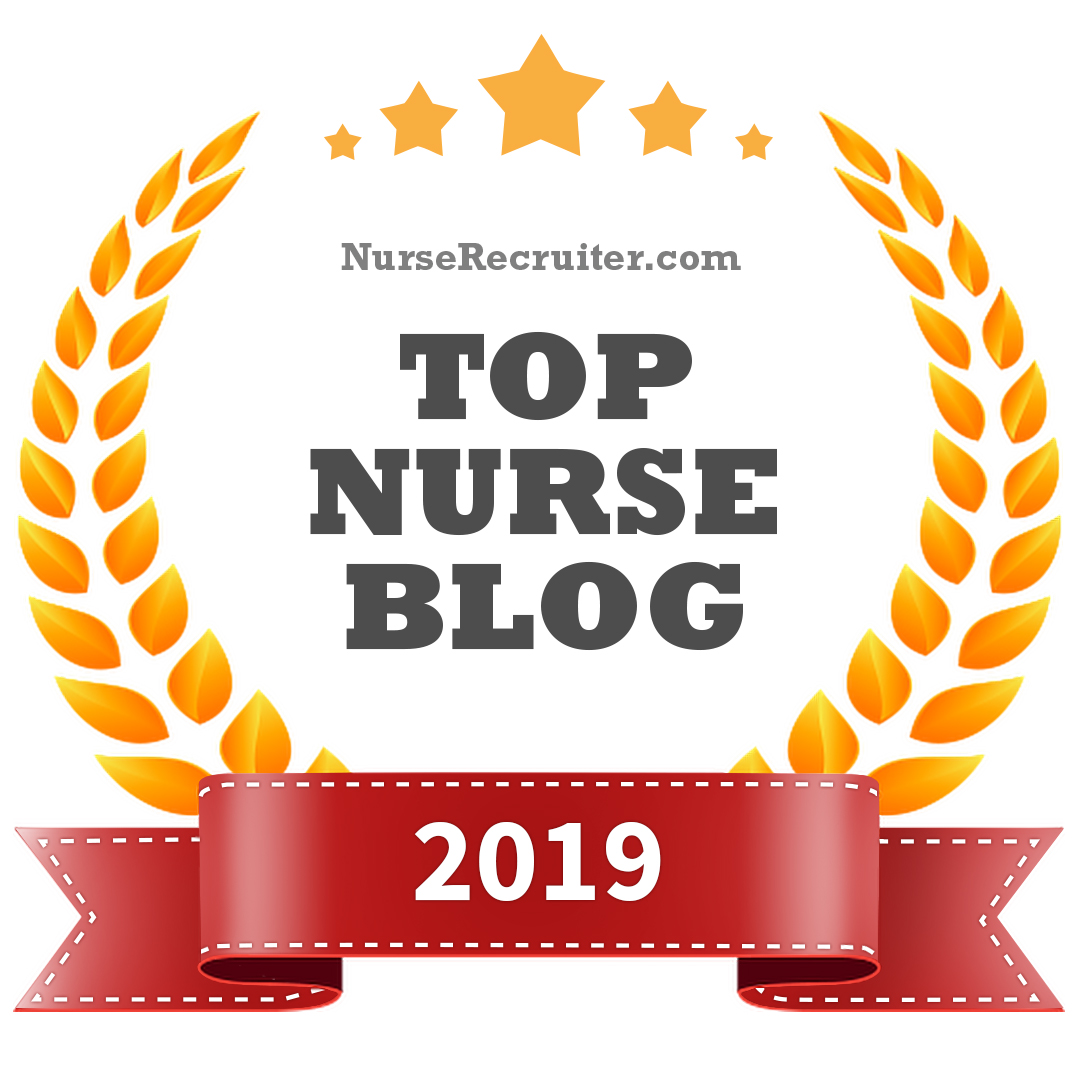